I feel like I can't possibly catch up on all the good stuff that's been happening here lately. I shall have to resort to the bullet list format: 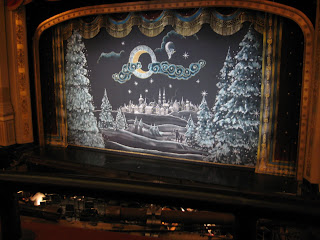 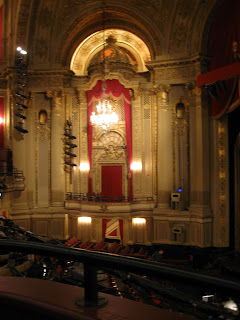 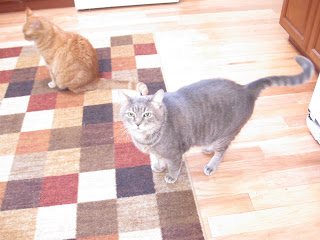 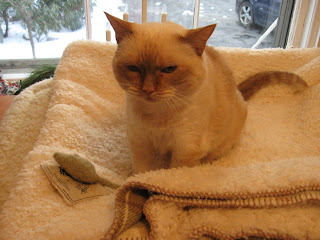 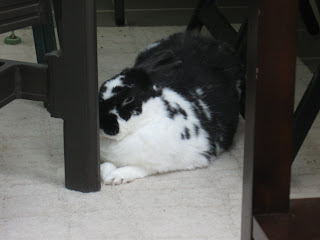 Today my brother comes to town, I foresee visit number three to Mum's favorite restaurant, and tomorrow we go over the river and through the woods. Merry Christmas!
Posted by ccr in MA at 12:42 PM

Ooh, "Tangled" is the one I want to see on my time off next week! Have fun with your family!